Joshua hails from southern California and has had this car in the family for just about as long as he can remember. When he was 6 his dad restored the car for his mom, and 10 family haulin’ years later Josh took ownership of the car on his 16th birthday. The Chevelle became Josh’s automotive classroom, and several mods and engines later it is what you see here today. Meant to be a serious cruiser, along with it’s full pro touring suspension he’s added ATS tall spindles, Viking coilovers and big Baer brakes. This car is motorvated by a 427″ stroked LS3 and TKO600, plenty of power to have fun and smooth enough to keep it’s cool in the SoCal traffic. It’s awesome Josh! 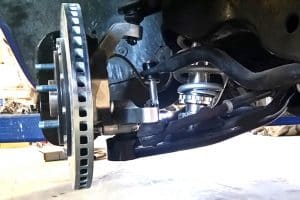 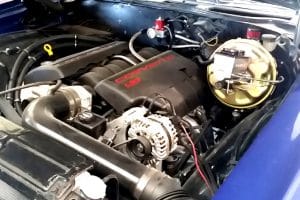 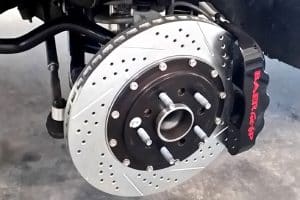 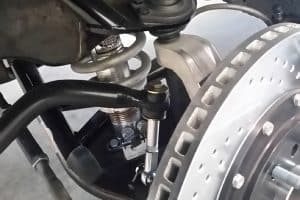 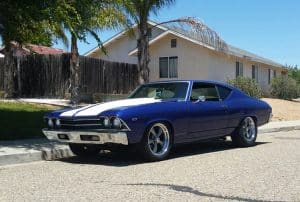 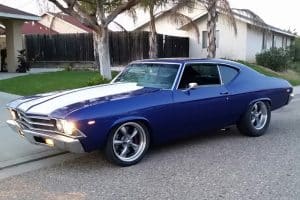 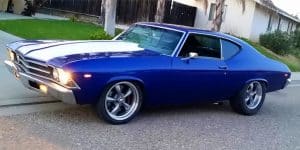